Mackie extends its SRM Portable Series with the 1200W SRM1550, a 15" Subwoofer with built-in DSP.

Featuring a powerful 1200W amplifier, custom high-output 15-inch woofer, digital variable crossover, and the recognizable looks of the SRM Portable Series, the new SRM1550 is said to deliver the ease-of-use, sound quality and sturdy portability that made the reputation of SRM.

It aims at complementing the SRM350 and SRM450, delivering the high-output demands of modern portable applications. The internally reinforced Poplar cabinet is announced as delivering on the "Built-Like-A-Tank" legacy of the SRM series, and its front-ported design is said to provide maximum punch and low-frequency extension.

Equipped with stereo XLR inputs, full-range and high-pass outputs, the SRM1550 also features a variable digital crossover that includes presets for the Mackie SRM350 and SRM450, for simple and fast setup at every gig. Plus, the built-in Smart Protect™ DSP protects the 15-inch woofer when pushed to the limit.

More details available at http://www.mackie.com/SRMPortable, or directly at the NAMM Show, Booth 209A/B until January 24th. 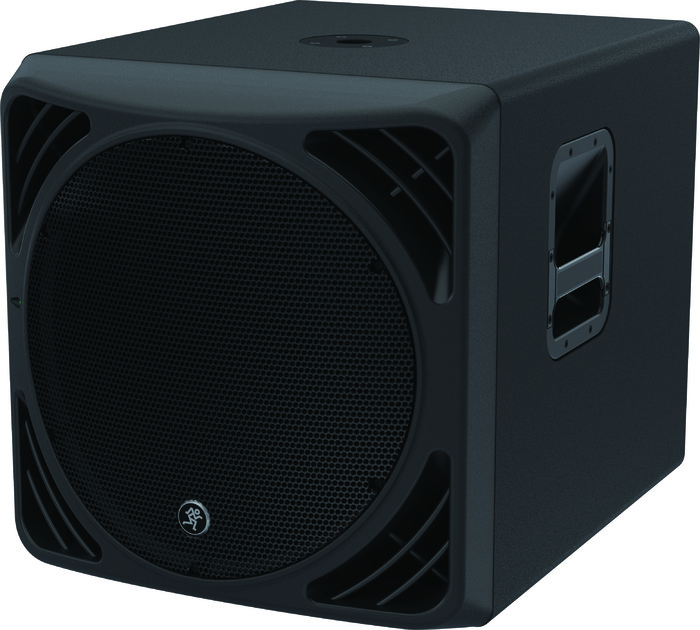 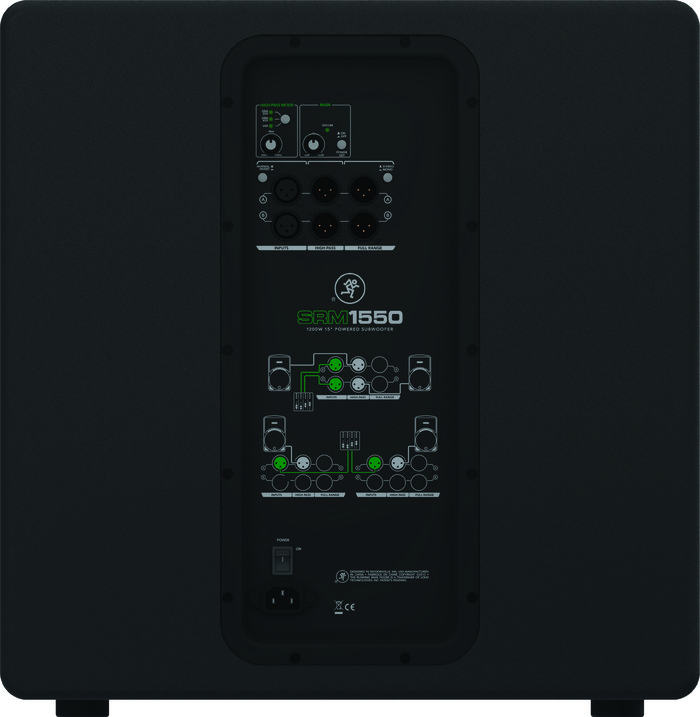