Keeley Electronics has announced the future release (March 1st) of a new series of three guitar effect pedals to be oofered at an MSRP of $299. 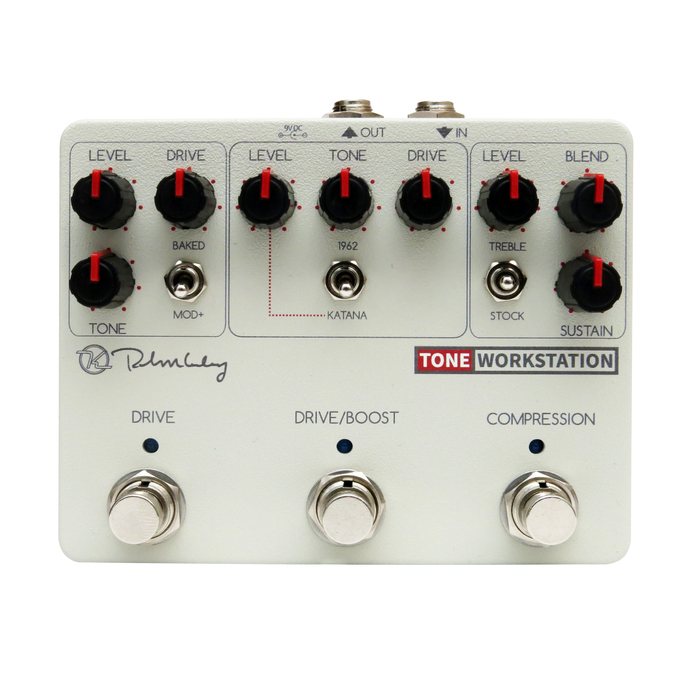 The Mod Workstation adds both classical and modern Keeley effects, with a modulation, a boost/overdrive and an overdrive : 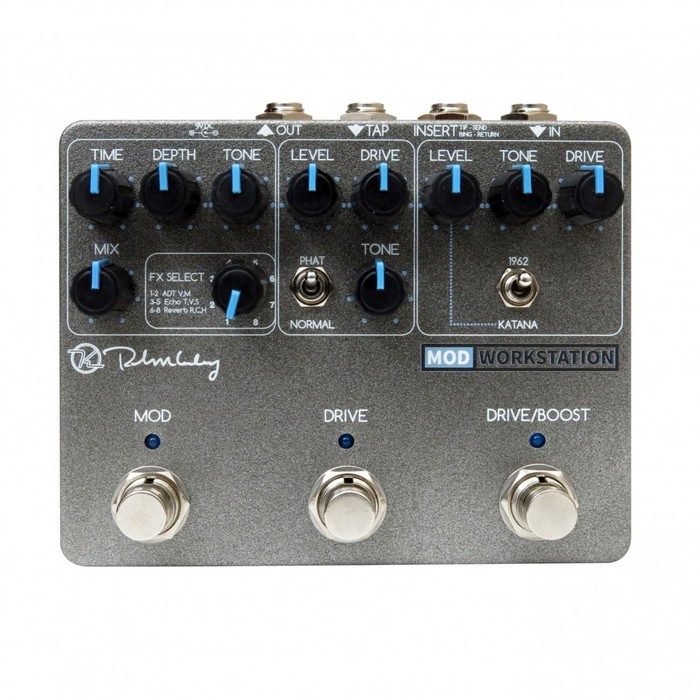 Exact details of the Delay Workstation haven't surfaced yet, but it will feature a delay and a reverb with a tap tempo. It can be seen here : 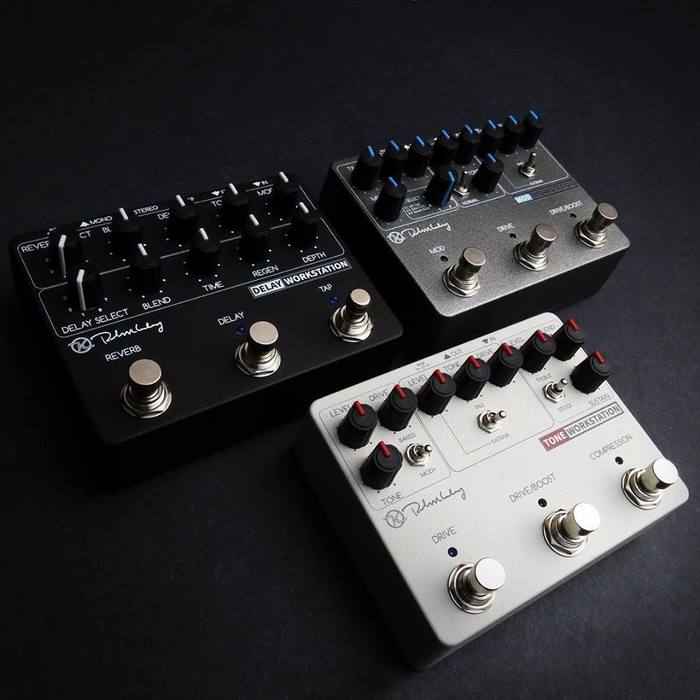