RapidComposer (and LE) was updated to v1.6

Enhancements and bug fixes in the update (since v1.5): 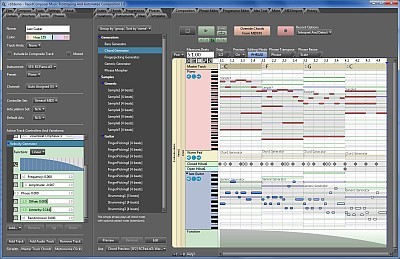 RapidComposer is available immediately for USD 295.