And this is what they told us:

The go-to solution for most of the people who took part in the poll is a simple external battery that can power a regular USB audio interface, as well as recharge other devices like a smartphone or tablet. A practical and cheap solution indeed! 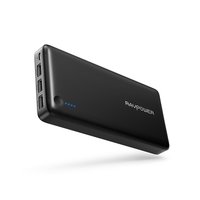 The first true audio interface running on batteries is the Apogee One, which we reviewed a couple of years ago. Thanks to its built-in mic, it allows you to record anything anywhere with your smartphone or tablet. Plus, it recently became Windows-compatible too, which makes it even more appealing!

The last spot on the podium went to the Zoom U-44, Its low price and original features make the zoom an interesting choice. 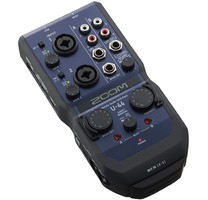